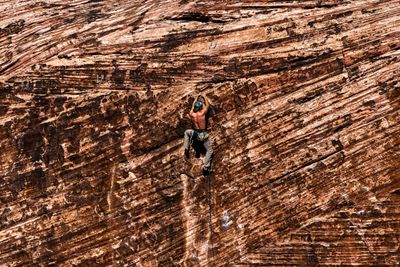 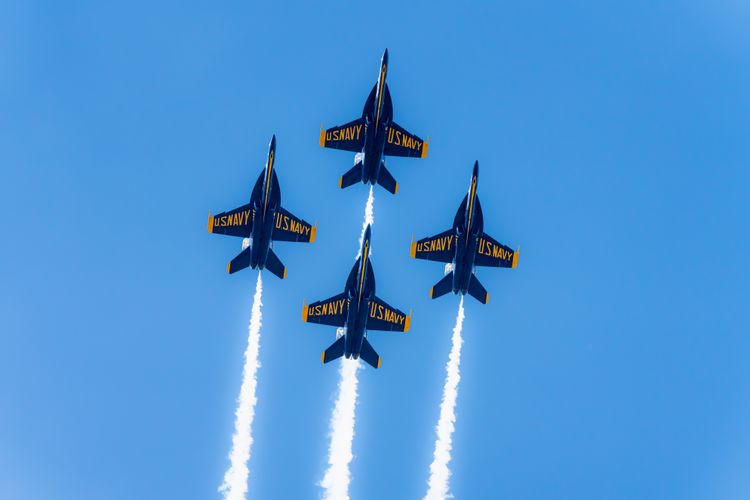 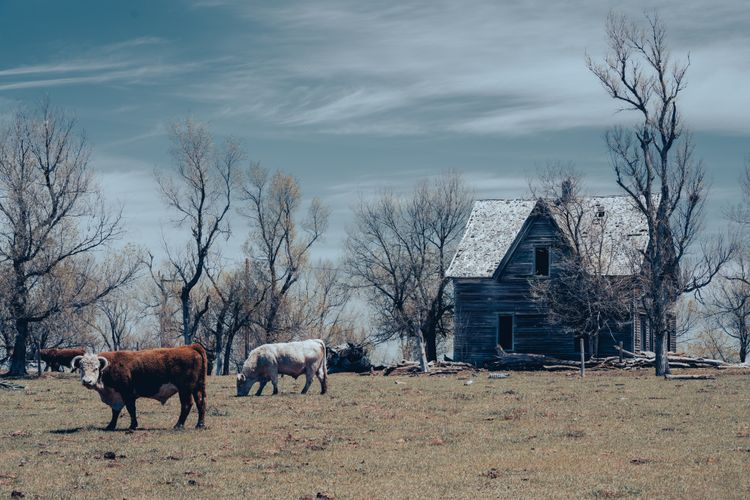 Parts of Greeley are having a renaissance, while others seemingly missed their invitation to the new boom town.
Apr 20, 2022
4 min read
Apr
06 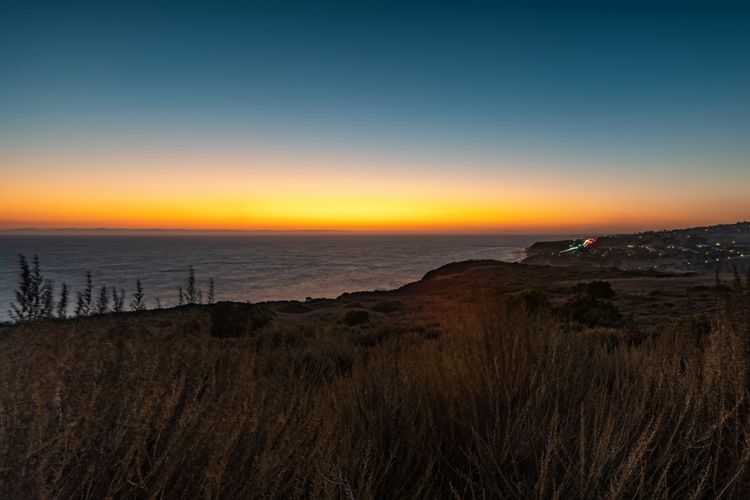 CALIFORNIA IS FULL of well-known beach towns and home to the most-photographed thoroughfare in the world, the Pacific Coast Highway.
Apr 6, 2022
3 min read
Mar
23 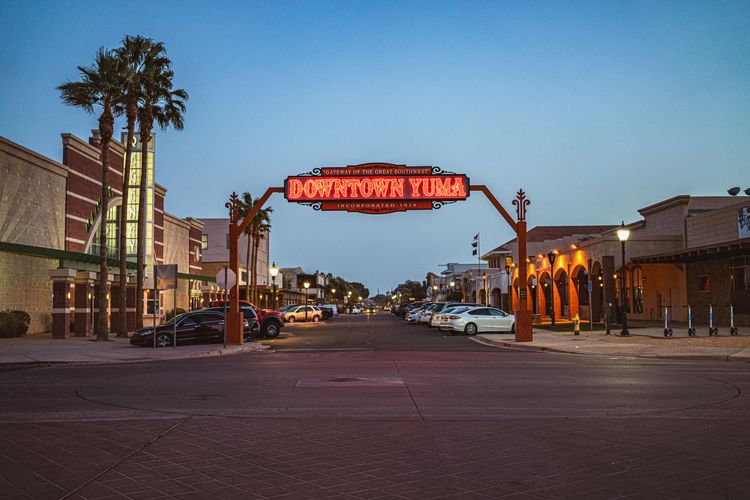 Searching for the 3:10 to Yuma 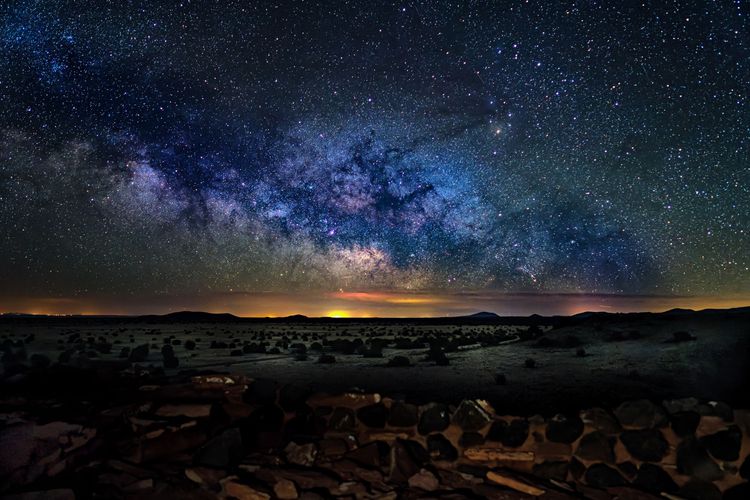 Postcards from the night sky

Of cold winter nights in the hot tub, watching satellites swim through the ink, winking to Earth. Of finding inspiration in the ether. The night sky is with us, if not above us.
Mar 9, 2022
4 min read
Feb
23 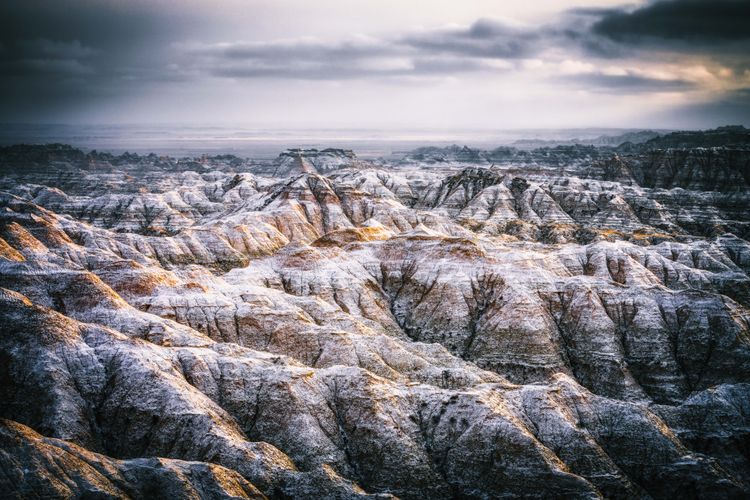 This beauty was unique. The desolation of the prairie, the rushing menace of the storm, the sun peaking in and out of broken clouds. It was haunting.
Feb 23, 2022
5 min read
Feb
09 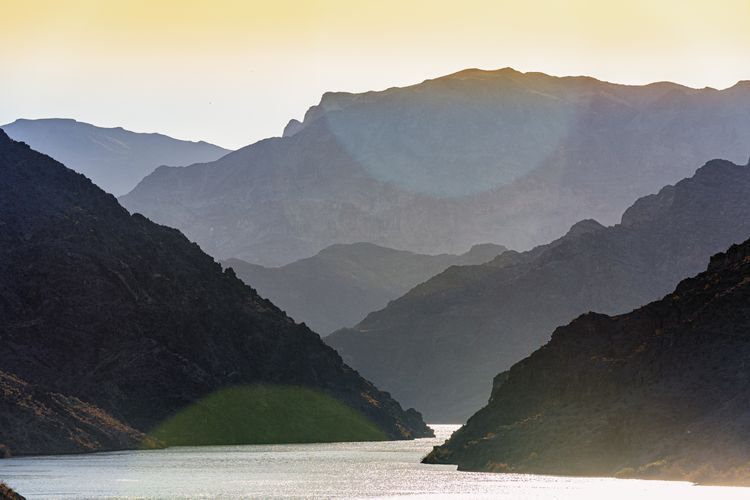 There’s beauty in the void. Distant cliffs and the communities that cling to them. The way the low sun pierces the dust and haze. An approaching thunderstorm, towering above the high desert floor as lightning streaks across black-blue-grey skies.
Feb 9, 2022
4 min read