Turnpike Troubadours are back. Dial up the vintage Diamonds & Gasoline.

There really are no words. Taylor loved Queen. He loved Stewart Copeland from The Police. He was the soul of
Apr 6, 2022
Mar
23

Explosions in the Sky's debut changed music (and cinema)

Their music can be a storyteller on its own, or it can propel the emotional nuances of a scene with cinematic glory.
Mar 9, 2022
1 min read
Feb
23 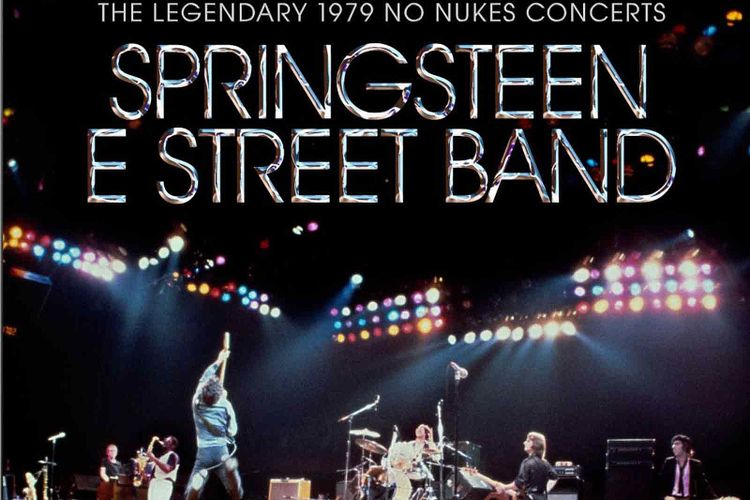 The Boss and the near-perfect concert 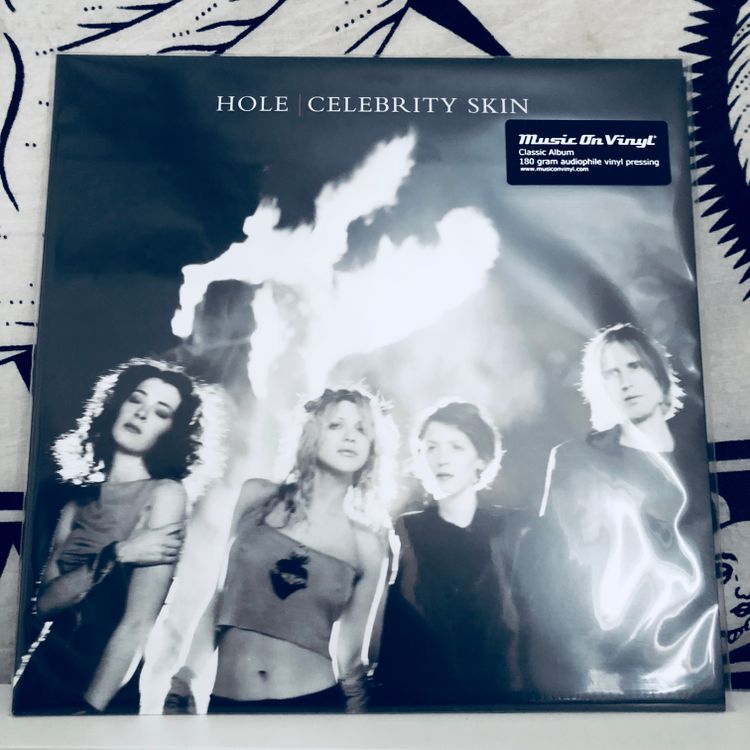 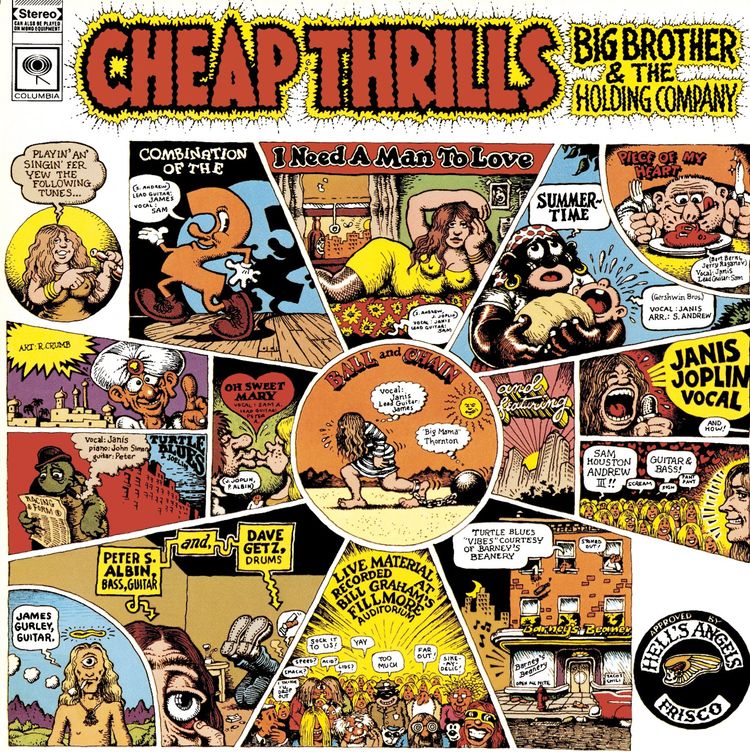 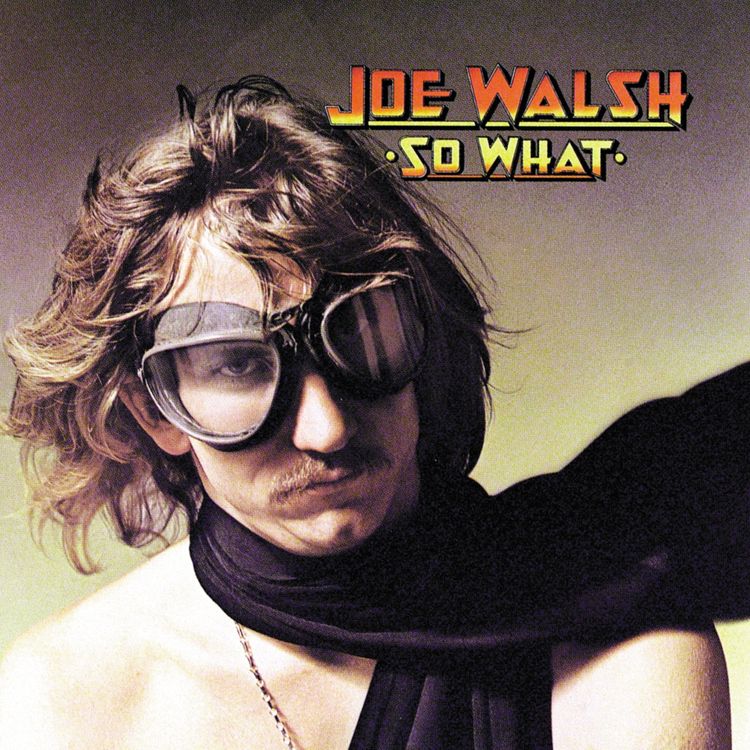 Carry on wayward son: Joe Walsh and the genius of 'So What'

IT'S HARD TO argue with the genius of Joe Walsh. His guitar skills are admired by the likes of Clapton
Jan 12, 2022
1 min read
Dec
08 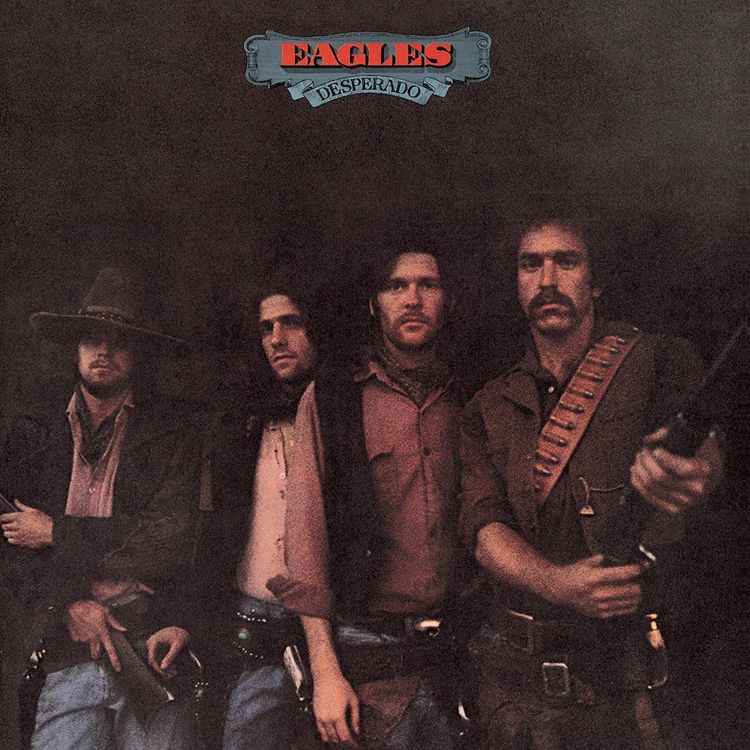 PRETTY BOLD FOR Glenn Frey to jump into "concept album" territory for the band's second release. But what the hell,
Dec 8, 2021
1 min read